6 Online Music Festivals That Are Changing the Concert Scene To continue creating music for their listeners, several artists have discovered new imaginative and collaborative pivots to make. People may now see their favorite performers live from anywhere in the world thanks to living streams and virtual music concerts. Virtual music festivals are the new summer festivals because it’s so simple for bands to join together online and since physical music festivals have been repeatedly postponed. Indie musicians have a better chance of being discovered by more music fans.

The following festivals have altered the scope and reach of the festival scene by altering how music festivals are currently produced and presented, giving independent musicians a much more promising future.

The best event platforms must be selected to make the music festival more vivid and lively as there are many available in the market. The six online music festivals that are indeed changing the concert scenario are:

To generate money for the CDC Foundation COVID-19 Crises Fund, this festival was specially designed as a charitable live stream event. The purpose of this independent event was to consider answers and seek out the good in these trying times. Amber Liu, Tim Chantarangsu, renowned artist Sam Tsui, and D.J. Soda were a few of the featured artists.

The festival collaborated with the socially conscious business Uplifted Visuals, whose main focus is on using other people’s stories to raise awareness and, in essence, “uplift” communities. Everybody has a story, and music makes telling those stories more powerful.

In February 2021, a virtual live performance of this festival took place. To address the effects that the global epidemic has had on the featured musicians and their careers, it featured independent global artists. The roster included musicians from London, Argentina, Atlanta, and even Washington DC.

Ozara Ode, an independent artist who has produced concerts across the country, set the date for this occasion. She preferred having the best event platforms in consideration. She created and performed Ozara in the Key of Nina, a drama on Dr. Nina Simone, off-Broadway. Her inspiration for planning and organizing this event was to support musicians everywhere by uniting them and bringing their music and enjoyment to one location.

The festival was a representation of black culture, and its main goal was to bring music fans together by showcasing independent artists in a range of Black-influenced genres.

It was transformed into an online, virtual event with a variety of music, and it began conversations with the virtual audience about the current events in the world and the significance of having a voice to speak up for one’s values.

Hosting online events is not an easy task. However, Tony Ozier and David Jackson (aka D.J. O.G. ONE) conceptualized and organized the event with the specific goal of recognizing the artistic achievements of independent artists. It was supported by Marmoset Music Agency, a licensing company that specifically supports, works with, and advances the careers of independent musicians.

This music event, which has its headquarters in Chicago, was established thanks to Jamie Duffy, a sound engineer, and musician who had a big influence on the electronic and metal music scenes. When he passed away, Cold Waves were created, and for one night, he gathered 14 bands to support the family and offer a sincere farewell. Since then, it has become a yearly occasion.

The fifth event, which will essentially take place in September, will have to change course to maintain the linkages in a celebration of music and sounds for those who deal with despair, addiction, suicidal thoughts, and other mental health difficulties. Front 242, Front Line Assembly, Fear Factory, Youth Code, and God flesh are just a few of the featured bands.

A live stream of this free festival from May featured performers such as Miss Higgins, Pierce Brothers, The Jezebels, The Black Sorrows, and Archie Roach. It gloats about being the “best of Victoria” in Melbourne, enabling viewers to relax and enjoy the music while browsing the virtual vendors (more than 200), where they may purchase snacks, drinks, and other items to be delivered to their homes. Additionally, one might buy products made by their preferred artists. Any 3d virtual event platform could have been used for this purpose.

With so much creativity, a “one-stop-shop” was created allowing viewers to try to replicate the exhilaration of attending an actual festival without really having to leave the sofa.

This festival focuses on the community and offers several intense workshops where participants can work directly with composers to write their music. The benefit of writing and performing at the same time is that they translate and aid in the creative process, plus one gets to collaborate directly with eminent guest faculty! The featured composers are Phil Aaberg, Pamala Z, and Gabriela Ortiz. A live, online concert containing one’s original written and composed music is provided via the experience.

The popularity of internet festivals will increase and the rise of virtual concerts is not a recent development. Since Covid has hit one and all the scenario has completely changed and people are now also used to doing things online rather than physically. While virtual streaming is available, new technologies will be added to make these events more pleasant and improve the user experience.

With close-ups and advertisements on social media, technology has greatly aided in making concertgoers feel more involved while attending events on the best event platforms, like Mixhubb. Even if each of these festivals is a little bit different, there are still many benefits to participating digitally. Additionally, the option to watch numerous bands via a single virtual event will make it simpler to discover new independent artists to follow and see. These are fantastic chances for independent artists to increase their exposure and performance time. 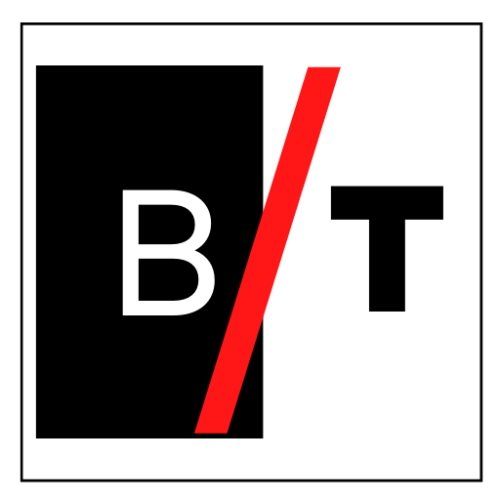